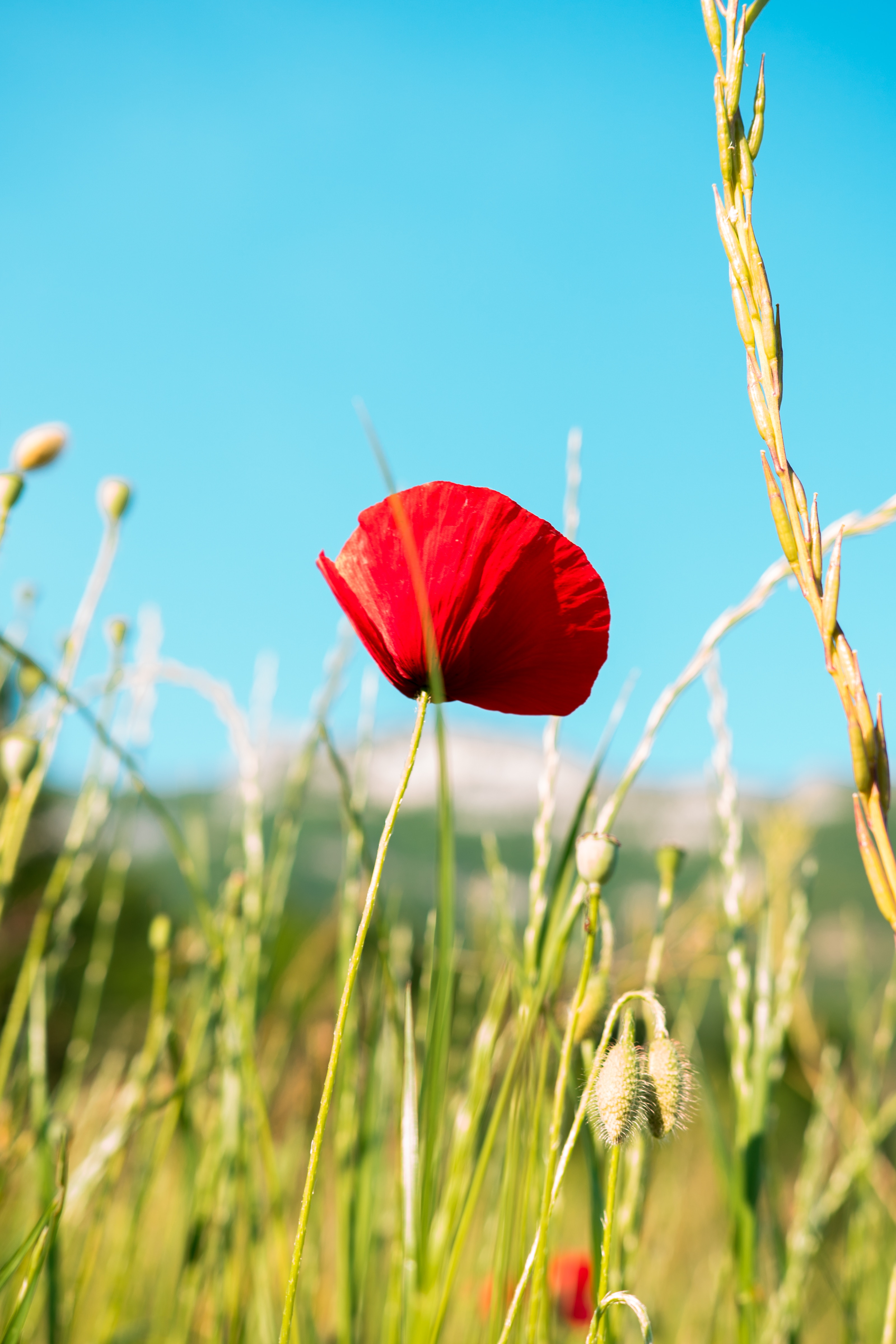 The summer months are often a time when seasonal phobias come to the fore, whether it is fear of flights, fear of closed spaces, fear of heights, fear of water, or of those ubiquitous flying and crawling insects. Fears and phobias can seem out of our control, as if our unconscious mind is taking over our actions.

But imagine what it would be like not to have to face those fears.

When I was young, wasps and bees seemed to find extraordinary ways to torment me. At the age of six I was sitting in my mother’s car when I felt something moving in my hand. A wasp - it had crawled up my dress and into my hand. I later found it had left a trail of stings up my body! During the course of my childhood I’ve had a queen bee land and doze on my eyelid, a wasp fall out of a tree into the gap between my glasses and my eye, sting me in my bed, fall down my top, and I could go on. Not surprisingly I grew up dreading the summer months. I was constantly listening out, and if a wasp or bee came near, I would go into fight or flight mode. Nothing terrified me more than that simple buzzing sound.

But this all changed. When I began training as a cognitive hypnotherapist we were encouraged to practice as much as possible and a colleague and I worked together on my bee and wasp phobia. During the sessions we altered just one of my childhood memories. At first I noticed subtle changes, I was still alert whenever a wasp or bee was near, but my response was different, less fear and more curiosity. But I wasn’t sure if it had worked…until one warm summer’s day. I was sitting in my in law’s garden when I heard a familiar buzzing sound, then a thump. A bumblebee had lazily flown onto my arm. I looked down and there it was, a little dazed, sitting just inches from my face below my right shoulder. Had this happened a few months earlier I would have jumped out of my seat, swatted it off, and run into the house! Instead I found myself staring with fascination at this tiny creature, its fur glistening in the sunlight. As I watched, it began to preen itself and I could see its soft fur spring back as it did so. It was honestly one of the most extraordinary things I’ve experienced and when it eventually flew off I felt very grateful, as if something amazing had happened. My gratitude wasn’t because it had flown off, but because I knew then that I was over my phobia.

How can Cognitive Hypnotherapy help with fears and Phobias?

When we respond to a fear or phobia our unconscious mind is trying to protect us from something it sees as dangerous. It is acting out 'rules' (‘this is safe, that is not’) that it has created based on past experiences. But it doesn't always get things right and fears or phobias can develop and worsen over time. Cognitive Hypnotherapy uses simple and gentle techniques to identify the original memory that is at the root of the fear or phobia and change it. The memory is stored in a different part of the brain as non-threatening, and the unconscious response changes.

If you have a fear or phobia you would like to change why not call for a no obligation chat to find out more about how cognitive hypnotherapy can help.

I am a qualified cognitive hypnotherapy working in Hampshire and West Sussex at WOW clinic in Westbourne (nr Emsworth), Nutrivital Health in Petersfield and the Cowdray Hall Therapy Rooms in Easebourne (nr Midhurst).